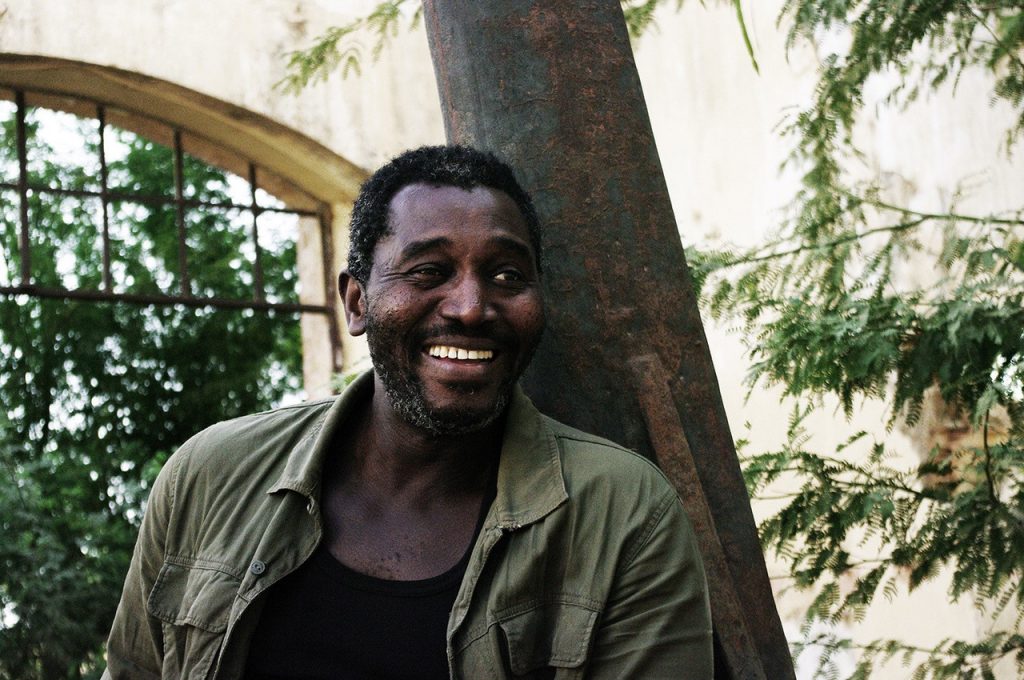 Making movies and telling great stories involves thousands of people, from the oft-acclaimed directors to the lesser-known but no less vital members of the crew, including set and costume designers, carpenters, electricians, stunt performers, composers, and editors. It takes teamwork, passion, professionalism, creativity, and dedication to bring the films and television series we love to life.

Through the Motion Picture Association’s I Make Movies campaign, these crew members takes center stage. The series showcases how everyone behind the scenes is a filmmaker and TV creator. Without them, there is no movie or series to watch.

To that end, the MPA joined forces with the pan-African association Convergence to tell the story of the multitudes of professionals that it takes to make a film or a series, and why protecting their work is so crucial. The MPA was joined in this campaign by critically acclaimed Burkinabé actor Issaka Sawadogo, the Franco-Malian producer Toumani Sangaré, and the president of Convergence Madame Béatrice Damiba, to discuss the importance of protecting copyright and stopping piracy. This joint effort resulted in a brand new video starring Sawadogo that vividly shows just why stopping piracy is so crucial, and a three-part interview with Sawadogo, Sangaré, and Damiba.

You can watch that special interview on The Credits here, the MPA’s online magazine, where in-depth interviews with below-the-line filmmakers, and a whole lot more, are published every day.