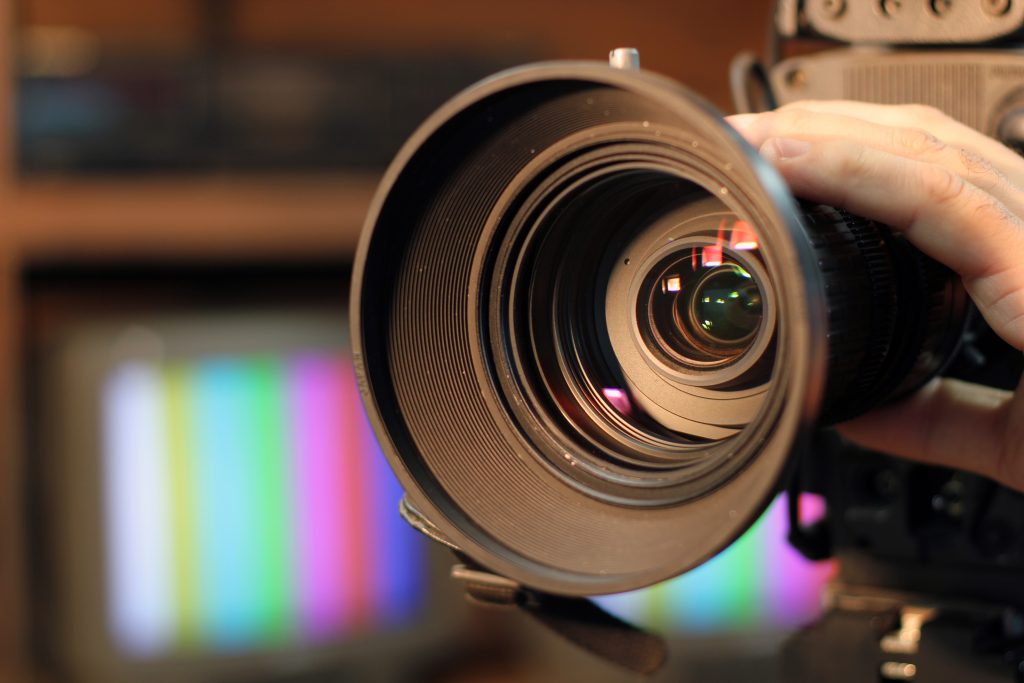 Protecting Creativity on the Global Stage

This week, I had the distinct pleasure of traveling to Rome to meet with some of Italy’s strongest champions of the film and television industry. I also had the privilege of delivering the keynote address for the launch of a new Ipsos study from FAPAV (Federazione per la Tutela dei Contenuti Audiovisivi e Multimediali).

The report, which examined the prevalence and perceptions of piracy across Italy, found that in 2016, more than one-third of Italians over the age of 15 engaged in some form of piracy. In total, hundreds of millions of titles were watched illegally last year in Italy alone.

As these new numbers clearly indicate, piracy poses a significant and rapidly evolving threat to creators and artists across the globe. Fortunately, our industry is taking concrete, coordinated action to protect creativity and reduce online piracy.

European governments, for instance, have been particularly successful at protecting creators and creative content by blocking access to large scale pirate sites. Italy, in particular, has proven a regional leader, pioneering legislative efforts to protect copyright online. Italian law enforcement authorities, such as the Guardia di Finanza, are also becoming more adept at tracking and rooting out the criminal networks behind major illegal pirate sites.

At the same time, our industry is working tirelessly to create new distribution services to make more films and television shows legally available in affordable ways.

In Italy, for example, the entire creative sector came together to launch the public service Mappa Dei Contenuti – a place online where people across the country can find the legal services for films, music, games, and books. Worldwide, there are now more than 480 online services available for consumers to watch films and television programs legally on demand.

These are all important initiatives, but right now, we have an even greater opportunity to educate, inform, and influence audiences.

Indeed, the same Ipsos-FAPAV study found that while 82 percent of Italians are aware that piracy is a crime, 75 percent of Italians do not believe they are causing serious harm by pirating. Teenagers, in particular, are more likely to pirate without considering the consequences to the creators and artists. In fact, they see the “film industry” as separate from its workers and employees.

Together, we need to do a better job demonstrating that piracy is a serious threat to the health of creative sectors around the world and the livelihoods of nearly 11 million people across the European Union and two million in the United States.

Senator Dodd with Francesco Rutelli, President of ANICA in Rome.

Collectively, we must step up our educational efforts and tell the true story about making movies, behind the glamorous scenes. These efforts include the beautiful Italian campaign, “Io Faccio Film,” which features the stories of the real people who form the long list of closing credits, as well as the Italian school project, “Rispettiamo la Creativitia,” which helps young people make informed choices about how to create and legally consumer music, movies, and other forms of entertainment.

At a time when our global industry is thriving, future success depends upon creating an environment in which creative content is respected and valued. The MPAA looks forward to continued collaboration with our Italian counterparts – as well as creators and producers around the world – to protect and promote creativity.