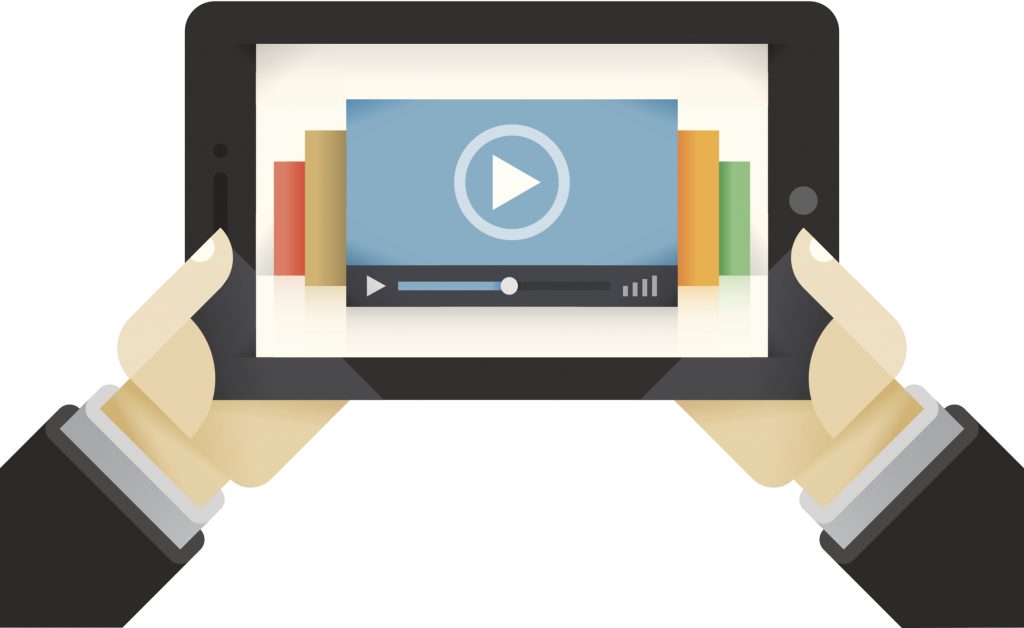 Piracy—Didn’t They See It Coming?

On 5 April, I had the honor of saying a few opening words at the private screening of “Un homme à la hauteur” hosted by Unifrance.  Together with Frédéric Bereyziat (CEO of Unifrance), Laurent Tirard (director of the film), Dr. Christian Bräuer (Board member of AG Kino) and Raphaël Keller (Director at the CNC), we discussed the impact of piracy on the film industry.  We all energetically agreed that protecting creative works and the people who make them is absolutely essential.

Protecting creativity takes commitment from a whole ecosystem of people and organizations, from theatre owners and operators, to technology companies and online service providers, to retailers both large and small, to Internet intermediaries, to law enforcement authorities.  Naturally, this also includes the motion picture and television industry.  We play an essential role, for example, in creating more ways for audiences to find their favorite movie or TV show.  So far that has been done on more than 3,000 audiovisual services in Europe – and counting!

I put it to the audience that we may have come to a turning point in our fight against piracy, a point where intermediaries begin to understand that the creative industry does not seek to shy away from its duties and responsibilities – and it really has not – but that instead all players in the ecosystem, which of course includes not only access providers, but also search engines and payment processors amongst others – have a role to play.  This principle has been upheld in a number of judicial cases in many jurisdictions.

Education will be one of the keys to success.  On 6 April, the European Union Intellectual Property Office (EUIPO) published a survey that found that a quarter of EU adolescents between 15 and 24 admit to intentionally using illegal sources to access online content in the past 12 months.  What is more staggering is that nearly one in four believed that they were doing nothing wrong in accessing digital content from illegal sources for personal use.  Clearly it is important that young people understand that making a film, writing a book or recording a song, the amount of time, effort and investment is more than a passion – it is also someone’s livelihood.  Let’s remember that 7 million people work in the creative industry in Europe.

Laurent Tirard spoke eloquently about the impact of piracy on his personal and professional life.  He ended with the anecdote of how deforestation caused the Easter Island’s society to collapse asking “didn’t they see that coming?”  His remarks remind us of our shared responsibility to be stewards of the creative ecosystem.  We should never let ourselves be in a position where anyone can ask us – “piracy, didn’t you see it coming?”