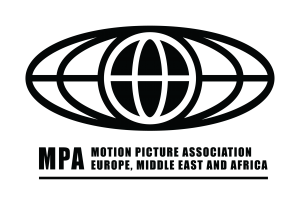 Vienna, Austria – Speaking before leaders from multiple countries at the Austrian EU Presidency Conference hosted by the Federal Chancellery of Austria, Motion Picture Association of America (MPAA) Chairman and CEO Charles Rivkin highlighted how greater online accountability is fundamental to a safe, thriving digital ecosystem that supports creativity and innovation.

“The internet has become too integral and powerful in our lives to continue believing that there is – somehow – a moral line separating it from the norms of every other part of our society. It is time for accountability,” said Rivkin. “In many ways, Europe has led the way in recognizing the urgency of online accountability.”

One example, online piracy, Rivkin warned is an ever-present threat to the creative economy and puts the more than 12 million European jobs reliant upon the creative content sector at risk. He cited cooperative efforts to reduce piracy, such as the Alliance for Creativity and Entertainment, a global coalition that features European creative companies like Constantin Film, Canal Plus and Sky.

“For our stories to continue to inspire and inform global audiences, we need the right framework and support.  We need policies that recognize the power of our stories, reward creators and their business partners, and allow us to produce, distribute, and protect the creative content that audiences love.” Rivkin concluded.

Rivkin’s full remarks as prepared can be found here.