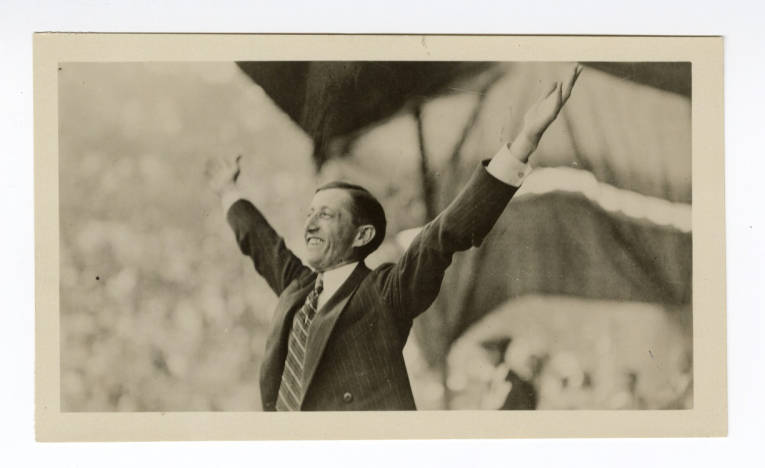 The Motion Picture Association (MPA) is celebrating its 100th birthday this year, marking a century of protecting creative content and the livelihoods of creators and their business partners. In this series of blog posts, MPA EMEA President Stan McCoy recalls some of that history.

“You know I’m gonna be 25 in June? That’s a quarter of century… It makes a girl think.
– About what? – About the future.”
Marilyn Monroe as Sugar Kane Kowalczyk in Some Like It Hot

The backstory to the Hays Code was long and complex. The nascent U.S. movie industry had attracted suspicion in some quarters. Parents and community groups grew concerned about exposing children to inappropriate films.

The Code pioneered by the “Hays Organization”, as the MPPDA was then commonly known, involved uneasy tradeoffs. At the price of establishing heavy self-regulation of content, the Code succeeded in its goal of helping the industry avoid government censorship, and ultimately helped set the stage for Hollywood’s postwar “Golden Age”.

Decades later, in 1968, then-Chairman of the MPAA, Jack Valenti, replaced the Hays Code with a revolutionary, independent, parent-focused film rating system that has been progressively improved into the one we still know and use today. The new system, run by the MPA’s Classification and Ratings Administration (CARA), has been the trusted source for more than 50 years to provide parents with advance information about the level of content within movies to help them determine what is appropriate for their individual children.

But there was a lot more to the MPA’s work in those early days than dealing with ratings and the threat of censorship. In my next blog post, I’ll begin to explore how the MPA was international from the very start.