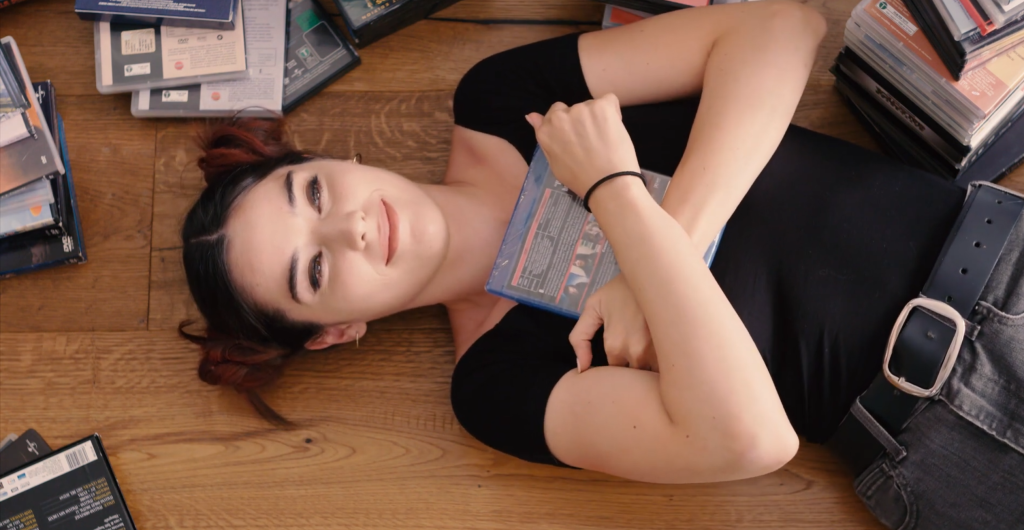 ‘We Are Stories’ gives a stage to emerging young filmmakers from Italy.

It’s all about respect. As TV mobster Tony Soprano once said, “those who want respect, give respect.” While I don’t generally recommend Tony Soprano as a life coach, he had a point.

In the film and television industry, we very much want to encourage respect for creators, for the value of their work, and for the livelihoods of people working in the industry. To get that respect, we know we also have to give it.
Successful consumer education and awareness campaigns have to show respect for the audience. Consuming content from legitimate sources is a choice. The industry enables that choice by putting a great legal offer into the market. But we also enable it by showing consumers why legitimate sources are a wise choice on so many levels.
The MPA signed on as an enthusiastic supporter of FAPAV’s new  ‘We are Stories’ campaign precisely because it so perfectly embodies this culture of respect.

After the success of its previous campaign called ‘Io Faccio Film’, which gave us a behind-the-scenes glimpse into the work of audiovisual professionals, ‘We Are Stories’ aims to encourage audiences to choose legal content consumption and at the same time give a stage to emerging filmmakers from Italy.

The MPA supports a variety of similar campaigns including ‘I Make Movies’, or ‘We Make Movies’, and of course the UK’s award-winning campaign ‘Get it Right from a Genuine Site’.
What all these campaigns have in common is that they respect people’s agency and respect that doing the right thing is their decision. They strive to give consumers good reasons to make the right choices.

FAPAV’s campaign does exactly that. By prioritizing empathy, it reminds people that our industry is an industry not of machines, but of people. And it also shines a light on an ambitious new generation of creators. One of the videos that was particularly symbolic for me was the one of Sara, as she highlights how her favorite series and films got her through lockdown, which was (and still is) a difficult period for all of us. To quote from Sara’s video: “For me, who dreams of becoming a film critic, the lockdown meant no more previews, no more meetings with film directors and no more films to review,” she said. “There was only me and myself – at least that’s what I thought. Then I got up and realized that I was surrounded by a wealth of old friends who always know what I need: A laugh, a good cry, to be moved or to be carried away by fantasy.” The friends Sara is talking about are her DVDs, which “saved [her] life during lockdown”.

For the ‘We are Stories’ campaign, FAPAV teamed up with Media & Entertainment students from Luiss Business School in Rome, who developed a series of short clips that illustrate the magic relationships between audiences and movies, like Sara’s friendship with her DVD collection. By embodying the ethos of mutual respect between creator and audience, these videos foster a wider appreciation of the value of entertainment and the passion that feeds young people’s dreams, while also highlighting the opportunity that young adults have as creators, investors, and stakeholders in the content they love. They give respect to get respect. Check them out and see if you agree.