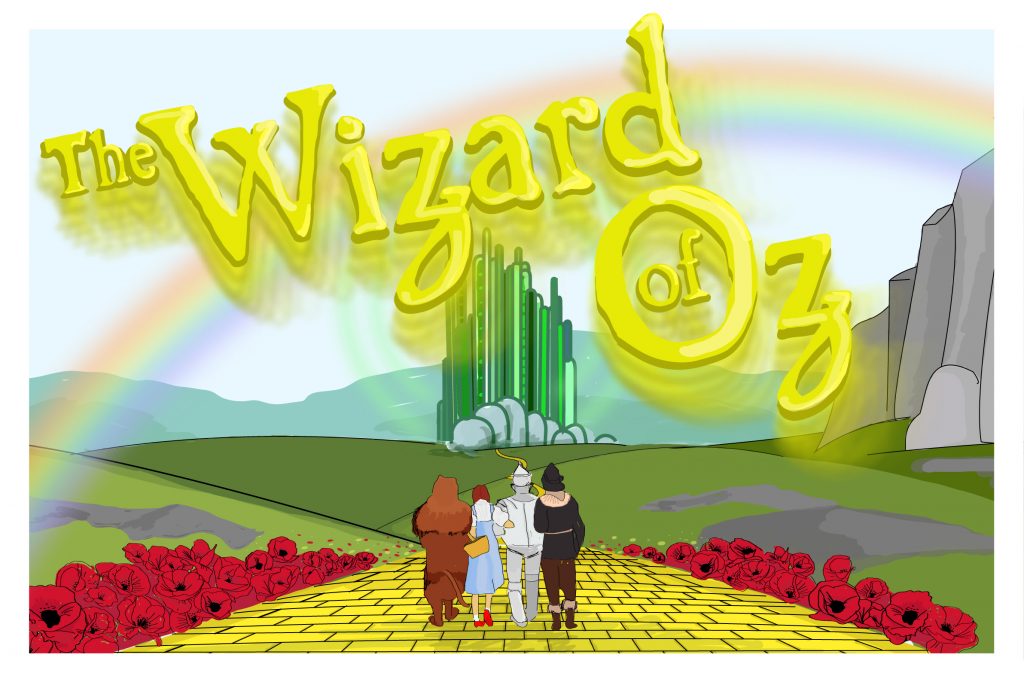 The Wizard of Oz (And Special Effects!)

One of the most famous musicals on the globe, Judy Garland stars as Dorothy Gale in The Wizard of Oz, a young Kansas farm girl who dreams of a land “somewhere over the rainbow.” Dorothy’s dream comes true when she, her dog, Toto, and her family’s house are transported by a tornado to a bright and magical world unlike anything she has seen before…

Up for Best Picture in 1939 and now in glorious 4K resolution, catch Warner Bros.’ The Wizard of Oz at Cannes 39 festival this 12-17 November and check out what made the Special Effects in the movie so special…