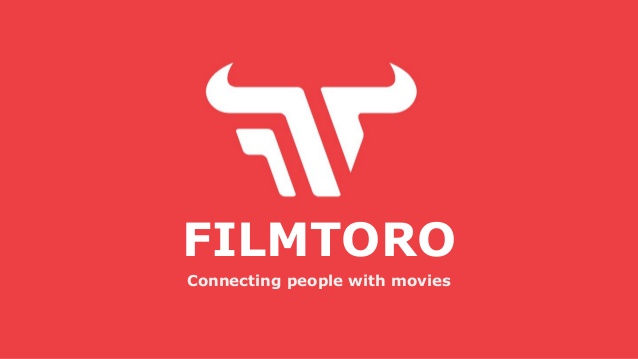 Today marks World Intellectual Property Day. Conferences, exhibitions and workshops across the globe are highlighting how protecting copyright and territorial rights is essential if we want to continue enjoying the films and television series we all love.

Fittingly, World IP Day also marks the launch of the Polish branch of Filmtoro, with the support of the MPA. This is the third national portal following launches in the Czech Republic and Slovakia. Filmtoro directs viewers towards legal streaming sources, and even offers a price comparison of each option. Nearly 20,000 titles from 10 services are already available, and the selection will continue to grow.

In 2016, internet piracy resulted in annual losses of over €700 million to Poland’s GDP. Losses to the government’s treasury amounted to €195 million and cost 27,700 jobs. To put this into a broader context, these figures are on nearly the same level as the unemployment rate in the city of Lódź.

Alongside being a safe and reliable go-to hub, Filmtoro is also taking on the mission of building an audience community. From making recommendations to users based on their viewing history, to disseminating news on upcoming releases and crucially explaining the financial, creative and personal damage wreaked by piracy. From film fans, by film fans, for film fans. Such easy to access portals are a great resource for consumers. The European Intellectual Property Office (EUIPO) has been operating Agorateka, a portal that redirects EU citizens to official databases in their country where they can find films, music, books and other digital content. Yet offering access to entertainment legally is not always enough. In order for efforts against piracy to truly succeed, it is essential to educate younger viewers about its impact on not just rightsholders and stars, but also the hundreds of cast and crew members, be they costume designers, prop makers or stunt doubles.

Putting a regulated, yet ultimately grassroots movement at the forefront of the worldwide campaign to protect intellectual property could be the fairest way forward. Which is just what Agorateka and the EUIPO are propelling with the launch of an educational campaign today.

The film industry is working every day to develop new, innovative and consumer-friendly platforms to deliver the shows and movies audiences want – while making sure that the creators and makers get compensated for their hard work. The harsh reality is that the growth of this legal market is constantly hindered by sites that provide protected content without permission free of charge. The challenge is that legal sites need to compete with illegal providers.

World IP Day is always a good time to remind ourselves that intellectual property remains the foundation of a healthy film and television industry, and that copyright is the most effective enabler for the creation, production and dissemination of cultural works. Our industry employs millions of people and injects money into local economies. We must protect and reward that success, rather than undermine it for the sake of impatience and free content.