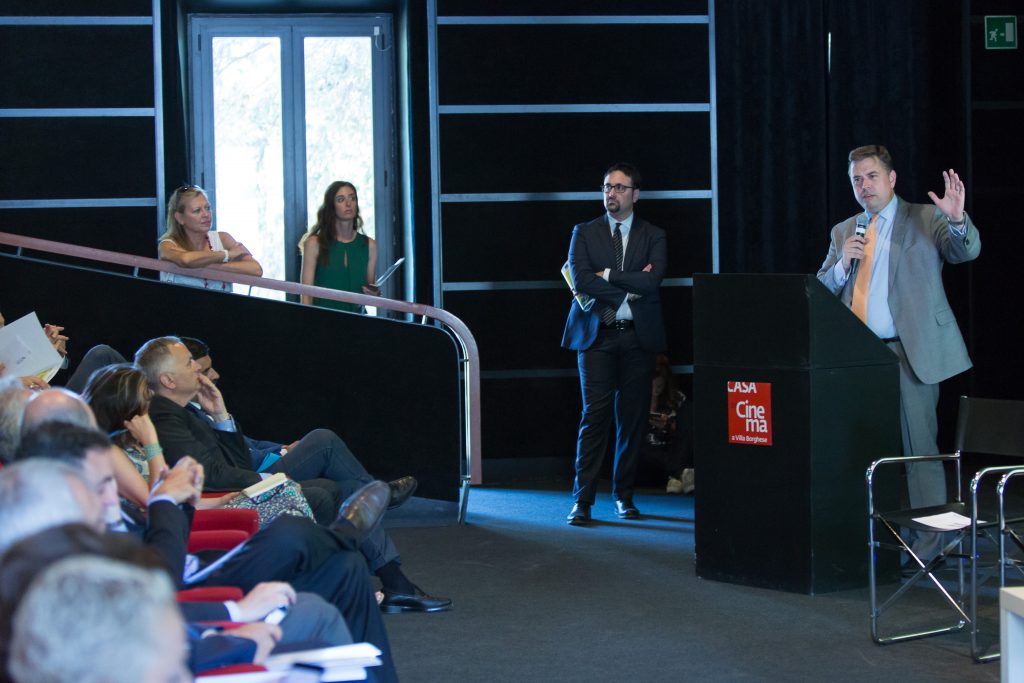 Content is Driving Digital Innovation and Must Be Protected

On Tuesday 10 July, I visited Rome for the launch of the 2017 IPSOS report on piracy, organized by FAPAV, and talked with friends in the Italian audiovisual sector about our shared goal of strengthening rule of law.

Italy has been a key market for the MPA and its member companies since the earliest days of cinema.  That hasn’t changed: parts of Inferno, Wonder Woman and Solo: A Star Wars Story shot there.

The MPA is especially proud that our members play a vital role in the local-language production and distribution ecosystem.  In the past 25 years, the MPA member companies have partnered to produce more than 200 local films in Europe.

The Academy Award winner for Best Adapted Screenplay, Call Me By Your Name (Chiamali col tuo nome), became an international success thanks in part to a worldwide distribution deal with Sony Pictures Classics.

The new FAPAV/IPSOS study shows that thanks to the ongoing concerted actions of the creative industry, piracy is improving marginally. That said, there is still much work to do as two out of three internet users still watch online content illegally. That is a steep hill to climb.

Reducing online piracy requires a multi-faceted approach that comprises enforcement against illegal sites, facilitating access to legal offerings and raising consumer awareness about the issue and connect with the value they place on their favorite films, music, TV shows.  When it comes to consumer awareness campaigns, Italy is amongst the best in class, with its programs like Io Faccio Film or Stand Up for Creativity, which the MPA is proud to support.

Platforms also have to do their part. Sadly, the promising news from Italy added an ironic epilogue to last week’s intense tech lobbying in Brussels, which once again claimed that proactive steps to fight illegal content amount to censorship, and that requiring more responsibility from platforms will somehow ‘break the internet’.

That 20-year old ‘break the internet’ claim is getting stale, especially in a world of escalating scandals over fake news and illegal content.

In fact, in light of this new data, it looks more and more like the opposite is true: improving rule of law in markets like Italy opens the door for content-driven digital innovation. 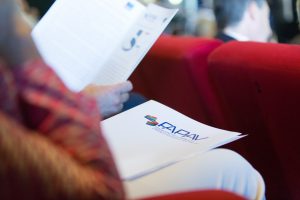