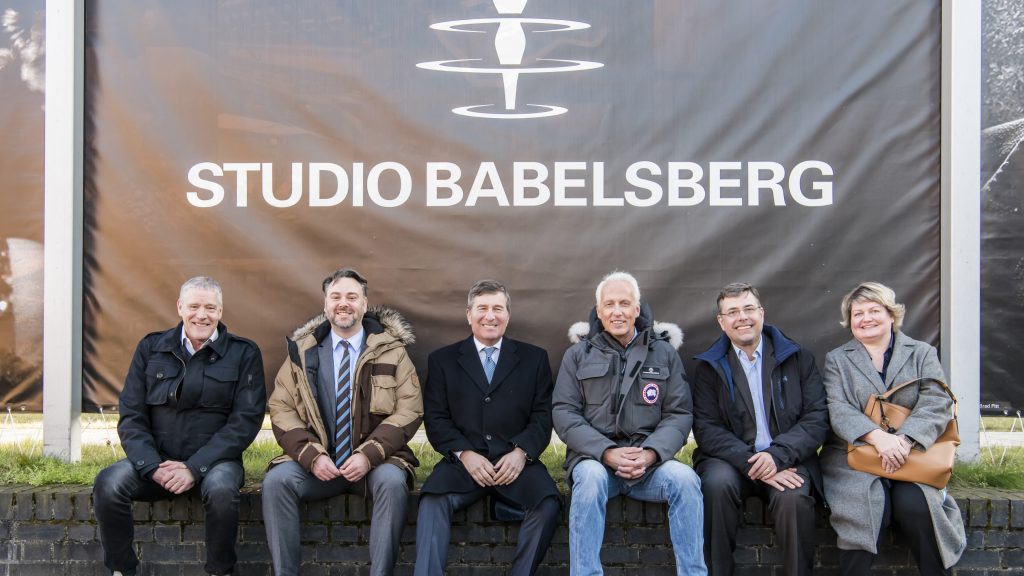 Exploring the Most Filmed Locations on Earth

GoCompare has compiled a comprehensive data pool of the most filmed locations on Earth. While the US is by far the frontrunner and the UK stands in second place, no fewer than half of the top twenty most filmed countries in the world are in the European Union.

For example, two Oscar frontrunners this year were shot in the UK and France respectively: The Darkest Hour and Dunkirk. Joe Wright’s dramatic biopic of Churchill transports the audience to 20th Century Britain by filming on a young Downing Street, as well as locations across London and Manchester. And of course Christopher Nolan’s gripping war drama would not be the same if the action took place anywhere but the history-rich Dunkirk beach.

“There are plenty of creative and economic reasons why international film and TV projects come to film here. The film production hub in Germany has an excellent track record with experienced crew who work at the highest level in all fields and phases of the film, excellent infrastructure, and the country offers an impressive variety of film locations, plus attractive production rebates and tax incentives.”

Germany is indeed well known for its beautiful architecture and scenery, which has been taken advantage of by no fewer than 12,567 film and TV titles, ranging from  blockbusters The Hunger Games: Mockingjay and Captain America: Civil War, to critically acclaimed films Inglourious Basterds and The Grand Budapest Hotel.

These projects don’t just benefit international producers; they also contribute to the local economy. In fact, copyright intensive industries as a whole generate 11 million jobs across the EU.  There are 160,000 people working in Germany’s film and TV industry helping to generate more than 24 billion Euros in Germany.

The benefits can be lasting: Wes Andersen’s phenomenal The Grand Budapest Hotel has brought a continuing surge of tourist visits to Görlitz, in eastern Germany, and tourists still flock to Salzburg, Austria for Sound of Music tours decades after the classic 1965 film.

When it comes to genre, the UK is in the lead with most filming locations for Dramatic film and TV titles, including landmarks such as Black Park, Bourne Woods, Ashridge Park and St. Pancras Station. The same goes for historical films, with titles such as A True Story of the Elizabethan Court shot in the Royal Armouries Museum in Leeds.

The Motion Picture Association EMEA is working to encourage supportive policies throughout the region to ensure that the sector continues to thrive.

“International producers have been coming to Europe to make films for more than a century, ranging from award-winning local-language films to major blockbusters,” said MPA President Stan McCoy. “The best way to make sure that partnership continues for many years to come is to keep working together on sensible policies to protect copyright, fight piracy, and promote a thriving audiovisual sector.” 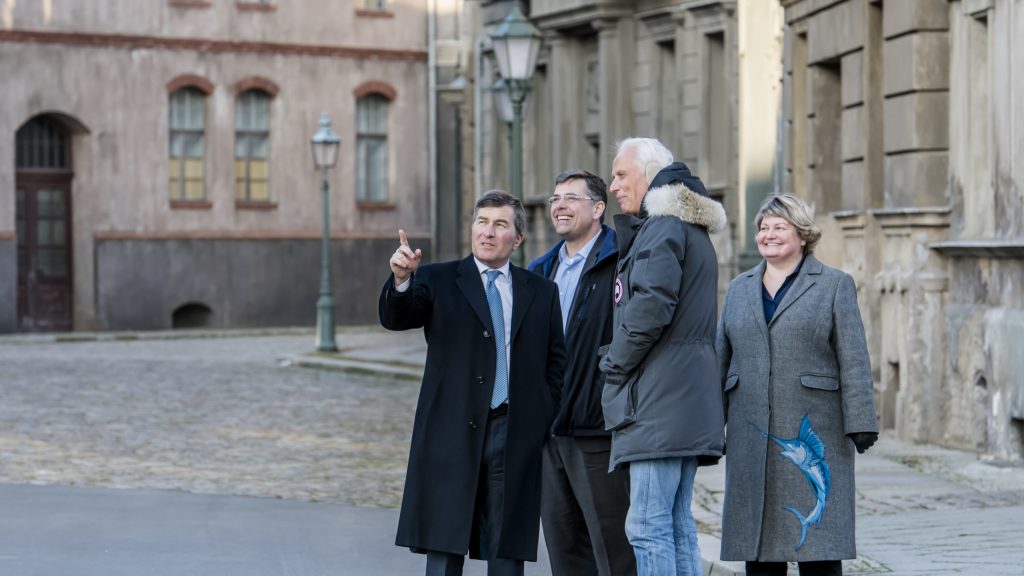