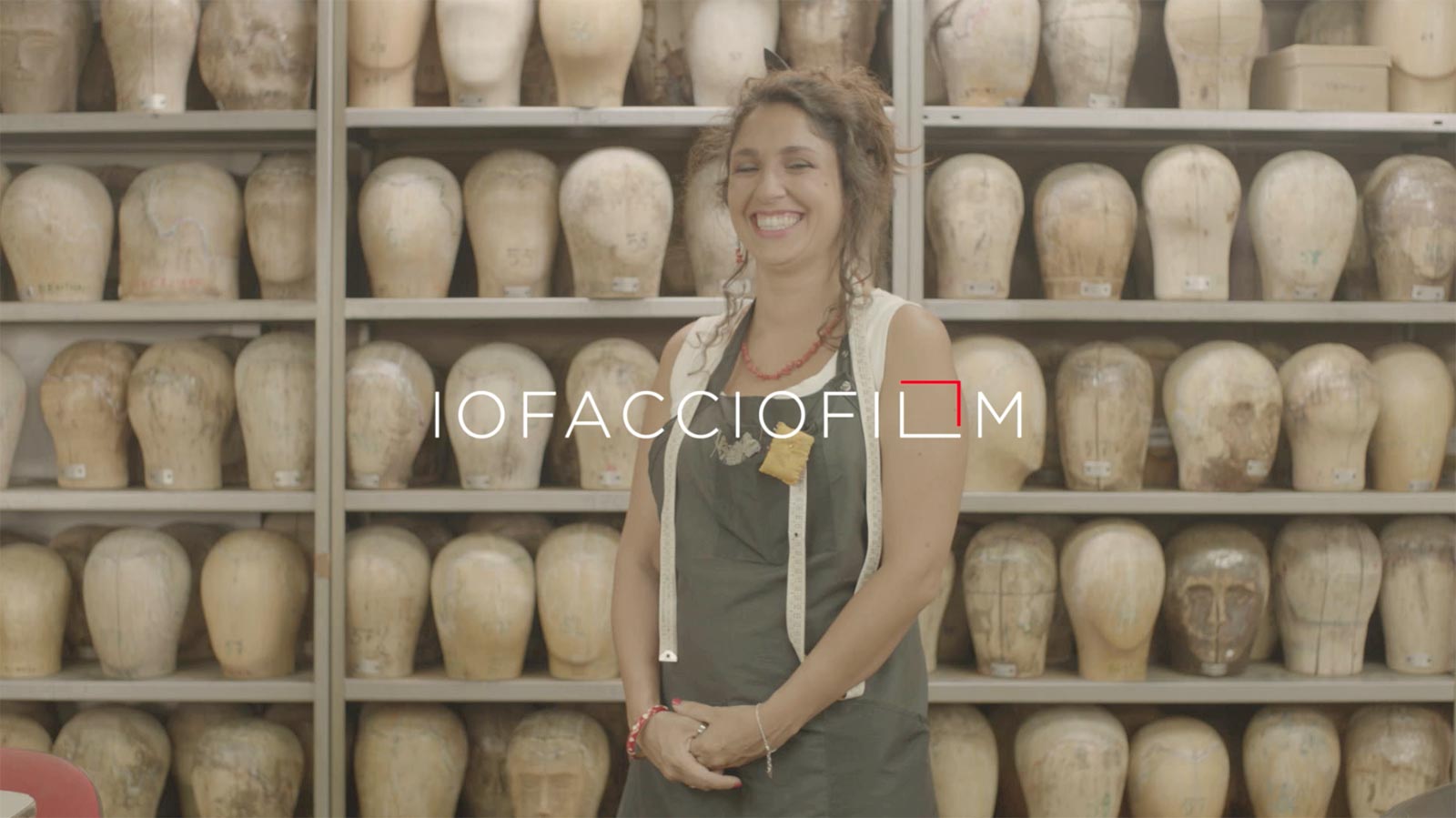 Promoting Jobs and Growth in the Creative Sector

The millions of people working in Europe’s creative sector were the stars of an event co-hosted by the MPA last week. Alongside the European Producers Club (EPC) and Italian partner organizations ANICA, FAPAV and Univideo, we showcased for the first time here in Brussels the Italian Io Faccio Film / I Make Movies campaign.  We concluded this special evening with a screening of Michael Haneke’s latest acclaimed feature Happy End, which was selected by the EPC as an example of an award-winning European co-production.

The Io Faccio Film / I Make Movies campaign highlights the hard work and dedication of the professionals who are the backbone of the movies we all love and watch.  Through short videos, Io Faccio Film introduces just a few of the 11 million people who work in the core copyright-intensive industries. The passion of these people who work behind the scenes comes alive as we see them work as make-up artists, wig makers, animal trainers, electricians, caterers and stunt performers, and in the other roles that only feature in the credits.

Federico Bagnoli Rossi from FAPAV outlined his vision for this campaign and how it has come to fruition, explaining how he has “always aimed to show the public the daily teamwork necessary for the creation of audiovisual works, enhancing the professionals and the workers who work with passion and love.”

Paolo Marzano, Chairman of the Copyright Committee at the Culture Ministry of Italy, focused on how the creative industry needs the right framework in order to prosper. He explained that he is “happy that this year has brought growth to his industry through the government’s decisions on territoriality and geo-blocking, and I hope that it continues into 2018.”

Lastly, André Logie, a Belgian Producer and special guest as ambassador for the EPC, spoke passionately about his role in the changing landscape of film production. He focused on the importance of territorial exclusivity and the freedom to license when it comes to bringing beloved films to the screen for all audiences to enjoy. He predicted that ten years from now, if territoriality was to be abolished, the role of the independent producer as we currently know it would cease to exist and would turn into executive productions.

The clips we showed demonstrated some of the passion and commitment of the professionals behind the camera, industry professionals such as Annabel Wood, a stunt performer who has worked as a superhero in the Avengers, a queen in Game of Thrones and everything in between. Equally exciting and important is Arianna Chiappara, a wigmaker from Rome who sews with care and passion, transforming some of the most well-known actors into on-screen characters such as Geoffrey Rush, Vincent Cassel and Penelope Cruz.