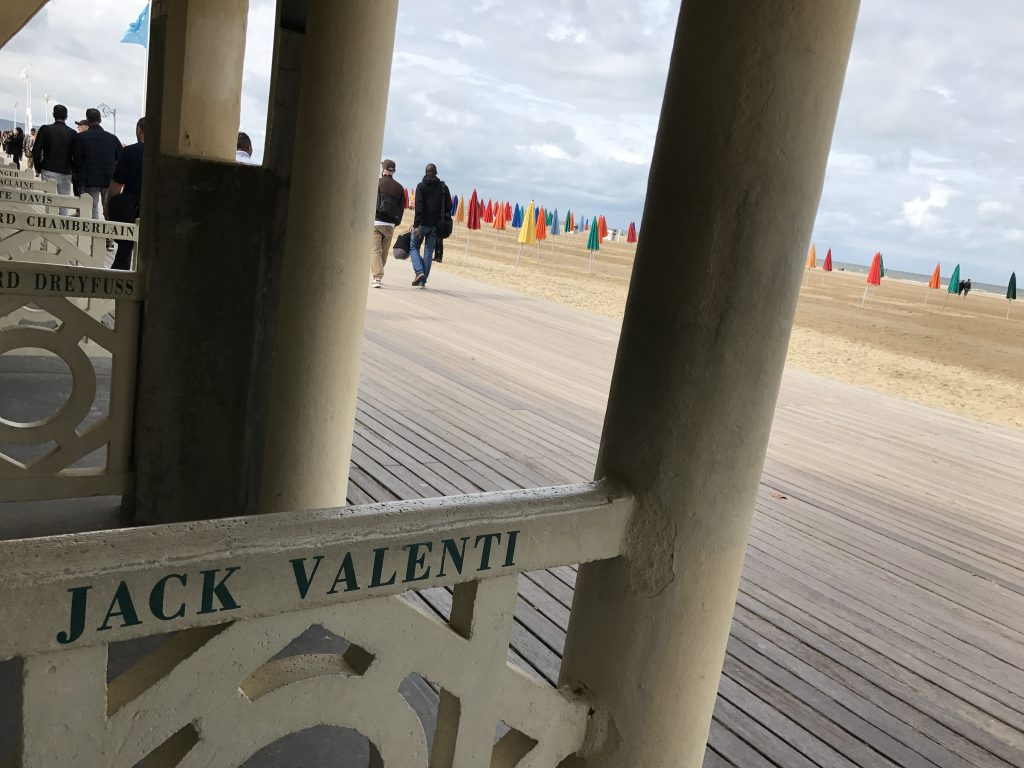 The Prix d’Ornano-Valenti goes to the film “Jeune Femme”

Stan McCoy, President of MPA EMEA, was on hand for the closing ceremony on 9 September to honor this year’s winner of the Prix d’Ornano-Valenti, named for former Deauville Mayor Michel D’Ornano and former MPAA Chairman Jack Valenti, whose name can still be found alongside other movie greats on Deauville’s famous boardwalk (see photo).

The prize, sponsored by the Franco-American Cultural Fund, honors “first films” from new French directors. This year it went to Léonor Séraille, a writer-director who, in her remarkable feature-film debut, takes us on a thrillingly emotional trip into the life of a young woman in Jeune Femme(Montparnasse Bienvenue). Her film is another of many amazing works brought to us by female filmmakers, who (as discussed in an MPAA blog postlast March) are sometimes fighting an uphill battle.

The MPA is pleased to join the other members of the Franco-American Cultural Fund in congratulating Léonor Séraille and welcoming a new filmmaking perspective that we hope will connect with audiences both here and in the United States.