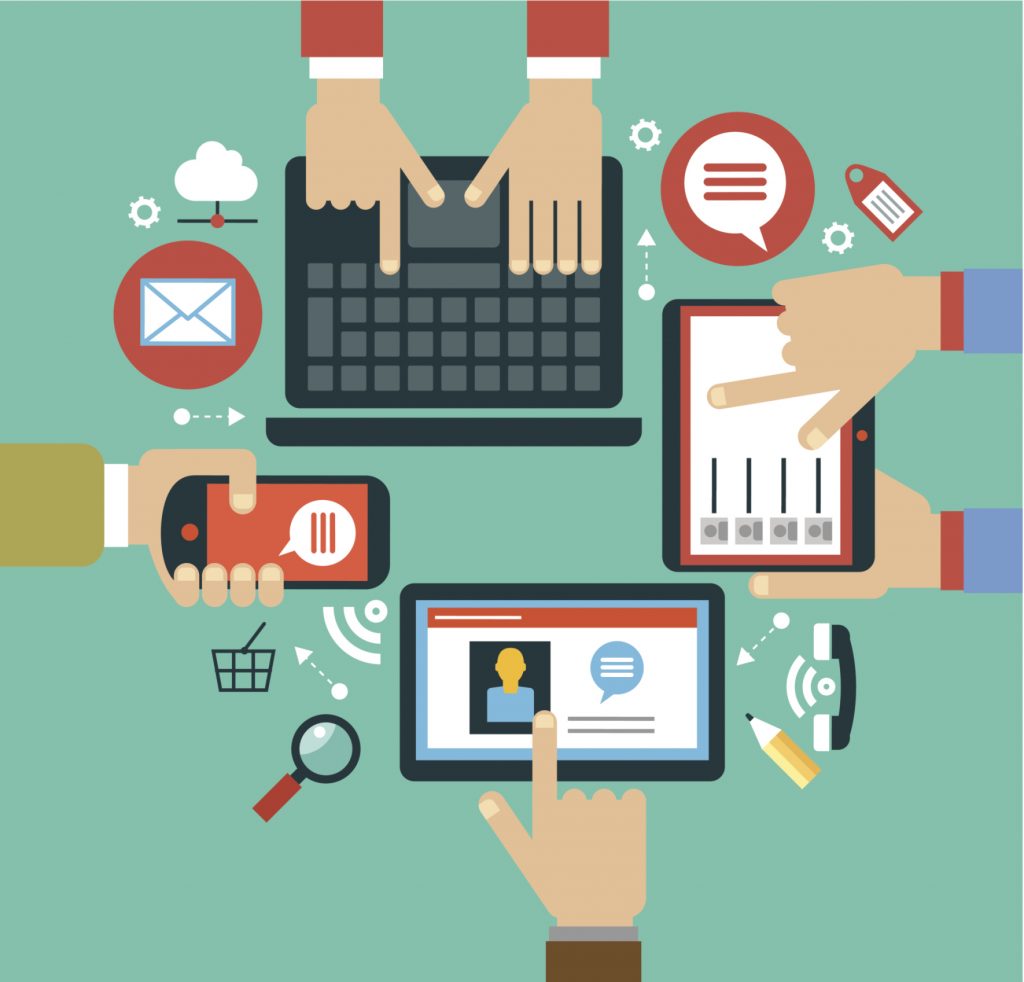 Taking steps toward a more responsible and safer internet

A report recently released by the UK Intellectual Property Office offers grounds to be cautiously optimistic that, overall, they are doing that in the context of more responsible, safer internet.  This reflects in part the valuable gains that have been made in recent years in the fight against illegal streaming, thanks to the growth of legal options and consumer engagement campaigns such Get it Right from a Genuine Site.

However, the report also reveals that there is still a mountain to climb: it finds that “15% of web users (or 7 million people) are still streaming or downloading material that infringes copyright, which poses a serious challenge to the continued growth of the legal marketplace.”

Those of us united in the mission to protect the hard work of content creators by ensuring we have an internet that works for everyone must not be complacent.  Of particular note, is the growing threat from illicit streaming devices (also called Kodi boxes) and pirate apps, and the report notes “illicitly adapted set top boxes, which allow users to illegally stream premium TV content such as blockbuster movies, threaten to undermine recent progress, and it says that 13 percent of online infringers are now using these devices.”

This comes at a time when focus is increasingly on how the internet can be a safe and secure environment that still encourages innovation and creativity. The UK Government recently announced plans to develop a Digital Charter – a new framework balancing online freedom with protection and safety.  And there has been growing discussion about responsible advertising on digital platforms. The question on many people’s minds is what our vision of the internet of the future should be, and how we get there. Encouraging the conditions for everyone to consume content legally online is at the core of that conversation.

Worryingly, a third of internet users admit they lack confidence in distinguishing between legal and illegal content. They know there are many talented people working in the creative industries who depend on the revenues from legal content to make a living – and yet there are still obstacles to them making the responsible choice.

We need to keep communicating that paying for content matters because protecting copyright drives creativity and innovation by enabling the industry to maintain investment in new content and because the quality and safety of the product is so much better.

Recently, there have been a number of legal victories in Europe that have reinforced the legal boundaries around consumption and distribution of infringing content and set important precedents. These decisions make clear that, in the drive to create a responsible and safe online environment, the courts are an important partner, with the Court of Justice of the European Union (CJEU) in a leading role.

One such case was that of Filmspeler from the Netherlands, where an individual was sued for selling online media devices, pre-loaded with add-ons linking to illegal streaming sites. In a landmark decision in April, judges at the CJEU ruled that selling these pre-loaded devices is illegal and should be regarded “as an act of communication to the public.” Just last month, we saw another important intervention, when – after a seven year case – the CJEU ruled that The Pirate Bay, one of the most notorious BitTorrent filesharing websites, is directly infringing copyright by playing “an essential role in making those works available.”

On 6 July, the French Supreme Court confirmed that costs of site blocking and de-indexing measures should be borne by intermediaries and not by the right holders.  While this verdict is consistent with the practices established in other EU countries, it is the first time that the Supreme Court of an EU Member State handed down such a clear verdict which should serve as precedent for future cases in France but also across Europe.  More to the point though is that the Supreme Court stated in the most unambiguous language possible that internet service and hosting providers are expected to contribute to curbing illegal content, and more particularly take action against copyright and neighboring right infringements given that they are best placed to end them.

These are crucial steps, as they shift the landscape for criminals who engage in large-scale copyright infringement. And the rulings come at a pivotal moment, because the widespread use of illegal streaming devices to access infringing content has changed the environment. According to BT, in the UK there was a 143% increase in searches for Kodi boxes in the year to November 2016.

As with all forms of copyright infringement, a multi-strand approach is required that encompasses direct enforcement action, cooperation with key stakeholders (especially retailers) and, as ever, education, which has a critical role to play.  While more than half (56%) of internet users claimed to be confident in their ability to distinguish legal and illegal content, too many are still unsure.

Ultimately, it’s up to all us, from content creators to ISPs to search engines and film or television fans, to work together for a safer, more responsible internet so that we can continue to enjoy unique, inspiring, exciting, challenging films and TV programmes.