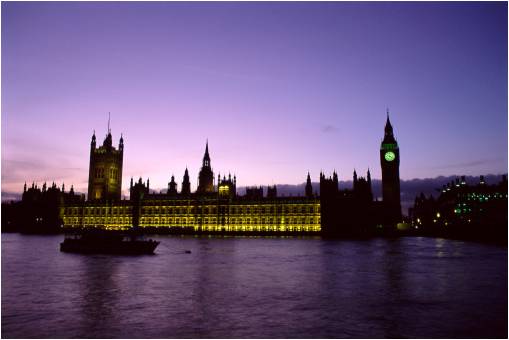 On Friday, 7 October, I was honored to join a panel discussion at the London Film Festival where different parts of the industry came together to debate prospects and ambitions for the future of UK film and television production.

Titled “Business as Usual: The U.K. After the E.U. Referendum,” the session explored the implications of the decision to leave the EU.

Our host, British Film Institute CEO Amanda Nevill, warmly recalled the supportive messages from her French and German counterparts the morning of the referendum result, assuring her that the UK’s place at the table alongside the other European film agencies remains secure.  Her German counterpart, Peter Dinges, joined the panel to further confirm that support.

I came in to this discussion feeling excited about the great movies that are being made in the UK.  According to BFI data, U.S. studios have invested more than £4.6 billion making films in the UK over the past five years.  That investment and the successes it has bred have further solidified the UK’s reputation as a great place to make film and television.

I walked out of today’s discussion with a few main takeaways:

At the end of the day, film and television is not just a good business for the UK.  It’s a source of great jobs and great entertainment, and a vital part of Britain’s global image.