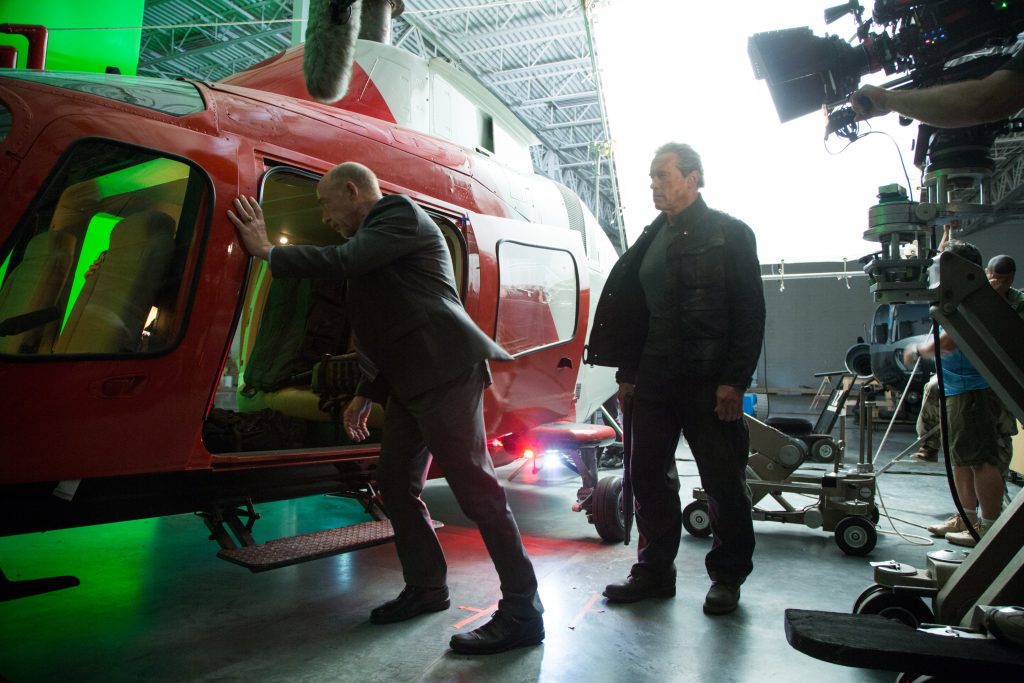 On 28 December 2015 cinema lovers marked the 120th anniversary of the day in 1895 that Auguste and Louis Lumière awed audience members at the Salon Indien du Grand Café in Paris with the first ever public screening of a motion picture. Ever since that time, film and the cinematic experience have been at the forefront of freedom of expression and technological innovation.

Film is ever changing; continuously updating the magic of the motion picture experience just as technology reshapes the human experience. One need only look at the ever growing number of legal online offerings, available on multiple formats and devices, to realize how hard Europe’s creative sectors work to give consumers access to the entertainment they love.

These offerings help to fuel even more innovation by a European creative industry that already generates 7 million jobs and contributes approximately EUR 509 billion to Europe’s economy.

One reason for this success, of course, is that Europe has a strong tradition of freedom of expression, the spirit and skills to innovate, and a longstanding commitment to sustaining the economic rights and freedoms of creators and their business partners.

As the European Commission works to enhance the digital single market, any newly proposed rules must be carefully considered in order to ensure that they do more good than harm to innovation, jobs and growth in the creative sector.

For example, consider the vital issue of consumer choice.  Are consumers better served by changing the rules to generate more pan-European offerings, as some have proposed, or by promoting a diversity of local, regional, and pan-European content services?

A recent Eurobarometer study answered this question, finding that consumer habits and viewing patterns have grown increasingly individualized across the continent. Only 8 percent of consumers have tried to access content onlinethat was designed for other countries, suggesting that they prefer content tailored to their specific needs rather than generic pan-European offerings. It is important, therefore, that new structural measures do not needlessly jeopardize trust in the well-established financing models that allow audiovisual producers and platforms to tailor innovative offerings to the diversity of Europe’s citizens.

To put it simply, we should not fall into the trap of assuming that audiences in Birmingham, Barcelona or Bratislava necessarily want to enjoy film and television series in the same ways or on the same platforms.  The contractual freedom to experiment with innovative offerings for local audiences, and to make deals that meet the needs of local platforms, will remain vital to innovation, jobs and growth in the European creative sector.

Copyright incentives also matter to innovation. While engrossed in the modern cinema experience it can sometimes be easy to overlook everything that goes into crafting the inspiring stories and spectacular images that appear on screen. Every new film or TV series is a risk for the creators and their business partners; when it all goes well, copyright ensures a return to that risk. (For more on why copyright matters, read this from our friends at Creativity Works!).

So while we reflect on the incredible milestone reached by cinema, let us work to preserve the freedom and incentives needed ensure that this industry’s next 120 years continue to be as successful and innovative.

Pictured Above: A behind-the-scenes image from the production of Paramount Pictures’ “Terminator Genisys”. To note: “Terminator Genisys” was the first film to take advantage of the UK tax incentive for visual effects. This brought investment into the UK and supported the jobs of those people at London-based production company “Double Negative” whose incredible skills and imagination we get to enjoy on screen.