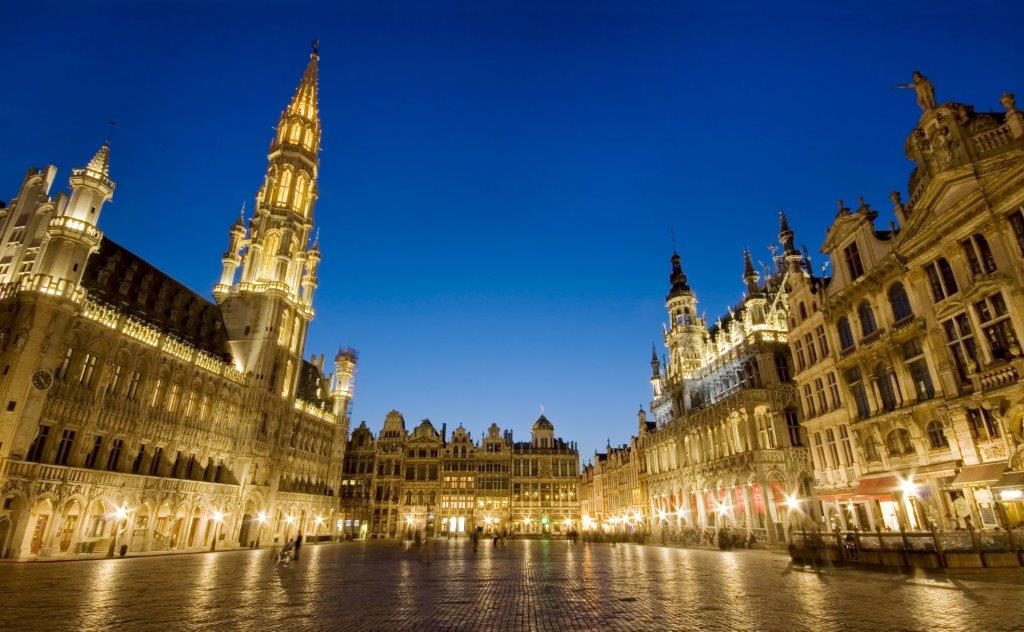 “Rosebud.…” One of the most iconic film lines.

A century ago, the genius who produced masterpieces such as Citizen Kane, The Lady from Shanghai and A Touch of Evil was born in Kentucky. His first major public project was the 1938 radio broadcast of The War of the Worlds. It was so realistic that it created panic amongst some listeners who truly believed aliens were attacking earth.

Welles’ love for controversy became obvious in his first public film Citizen Kane (1941) which chronicles the rise and fall of newspaper magnate Charles Foster Kane, played by Orson Welles himself. The film’s storyline and main character were perceived to be too contentious for the audience of the day. Yet despite its questionable debut and meager box office revenue, it was nominated for nine Academy Awards, winning for Best Screenplay.

Welles continued on a path that would eventually estrange him from Hollywood. He left for Europe, where he immersed himself in filmmaking in Rome, London, Vienna and France, met and became friends with Marcel Pagnol and worked with Sacha Guitry, among others. After 10 years, he came back to direct and star in several films that fell short of their potential. A Touch of Evil was reedited significantly, The Other Side of the Wind was never released and Don Quijote remained unfinished. Later in his career he was in demand as a talk show guest, film and TV actor, narrator, and advertising spokesman.

From his visionary work as a director, to his radio shows and his much publicized wedding to Hollywood superstar Rita Hayworth, Orson Welles always had relevance. Although sometimes misunderstood in his home country during his lifetime, he was always well appreciated in Europe and elsewhere in the world. In the years since his death in 1985, admiration for the cinematic gifts of Orson Welles has grown among film lovers everywhere.

In honor of the 100th anniversary of his birth, La Cinemathèque Française, in partnership with the Franco-American Cultural Fund (DGA-WGAW-SACEM and MPA), is celebrating the great filmmaker by showing his films and organizing seminars on his work. From 17 June until 2 August, we join our partners in the FACF in inviting you to rediscover the filmography of the genius that was Orson Welles.