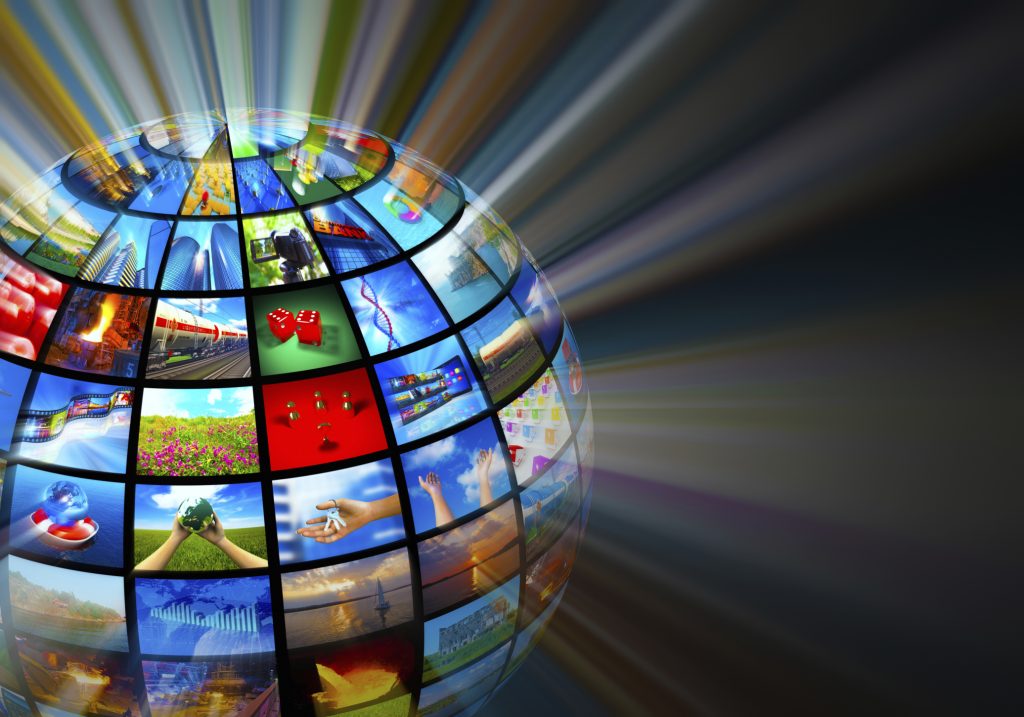 Pan-European Licensing – Eutopia or Dystopia: a topic debated with prominent speakers at the Berlinale Film Festival

Ever since the triumph of Fritz Lang’s Metropolis, European and American filmmakers have produced a succession of amazing movies exploring the themes of utopias and dystopias. Since those are some of my favorite movies, I enjoyed exploring a different angle on that theme at an event co-hosted by the MPA and the German office of the international law firm Morrison & Foerster at the Berlinale Film Festival.

I had the honor of delivering the keynote and joining a panel with prominent guests such as Stefan Arndt of X Filme, Jan Spielhoff from Hanway Films, Dr. Holger Enßlin, Board member of Sky Germany, Anders Erlandsson from Ericsson, and Christoph Wagner from Morrisson & Foerster. The panel was moderated by Bertrand Moullier from NARVAL Media Ltd, and Christiane Stuetzle, who heads the German film practice of Morrisson & Foerster.

The debate couldn’t be more timely. The “Digital Single Market Agenda” is a key priority for the Juncker Commission, and while that agenda holds promise for supporting jobs and growth in some respects, it also reflects troubling misunderstandings about the role of copyright that could hurt jobs and growth in the creative sector.

Some of the policy changes that are being considered – such as limiting the contractual freedom to design licenses for players serving limited territories – are not based in evidence. In fact, the evidence points the other way: When the European Commission hired Charles River Associates to examine that issue, one of the key points the resulting study highlighted was that changing the ground rules could have unintended bad consequences. The report went as far as warning that “a total ban on territorial licensing might decrease, rather than increase, consumer choice.”

The MPA believes the freedom to tailor copyright licenses to local markets is key for the sustainability of Europe’s audiovisual ecosystem. It supports film financing and co-production deals and has contributed to the flowering of online audiovisual services, which now number about 3,000 according to EU data.

On the financing side, making films and TV programs is a high-risk, experimental business that requires substantial upfront investments. Essentially, each production is a prototype and its success is never guaranteed. There is no sure-fire return on investment and losses incurred by those that fail to capture market attention can sometimes prove insurmountable.

In the face of all that risk, the certainty of intellectual property rights and the freedom of contract form the bedrock that supports our ability to create and invest in new films and generate jobs and growth. That certainty and freedom should be promoted, supported and strengthened.

And when it comes to online services, let me be crystal clear that, far from preventing cross-border services, the current copyright framework enables content distribution on a linguistic, territorial, multi-country as well as pan-EU basis. When there is sufficient demand, service providers can provide cross-border services, and such offerings are increasingly available.

I think 2015 must be the year that creators and their business partners in Europe take the pen in hand and rewrite the script of the film we’re living out. We need to reshape some troubling aspects of the vision of the future from Brussels to preserve the freedom to serve Europe’s diverse markets in the way that best meets the needs of individual markets and individual productions, and as a consequence, consumers.

We need to deliver the message that, far from being an obstacle, the copyright system as it exists today is the foundation for 7 million jobs and 509 billion euro of GDP, according to EU data. More importantly though, it isn’t just about numbers. Our industry has an enormous impact on individuals and their relationships, on culture overall and on our society at large. No one entertains, enlightens, informs, inspires and educates like we do.

And for anyone to wager those jobs or those economic and cultural contributions on some imagined utopia yet to come, without solid evidence to back up those benefits, really could seem like a dystopian drama.